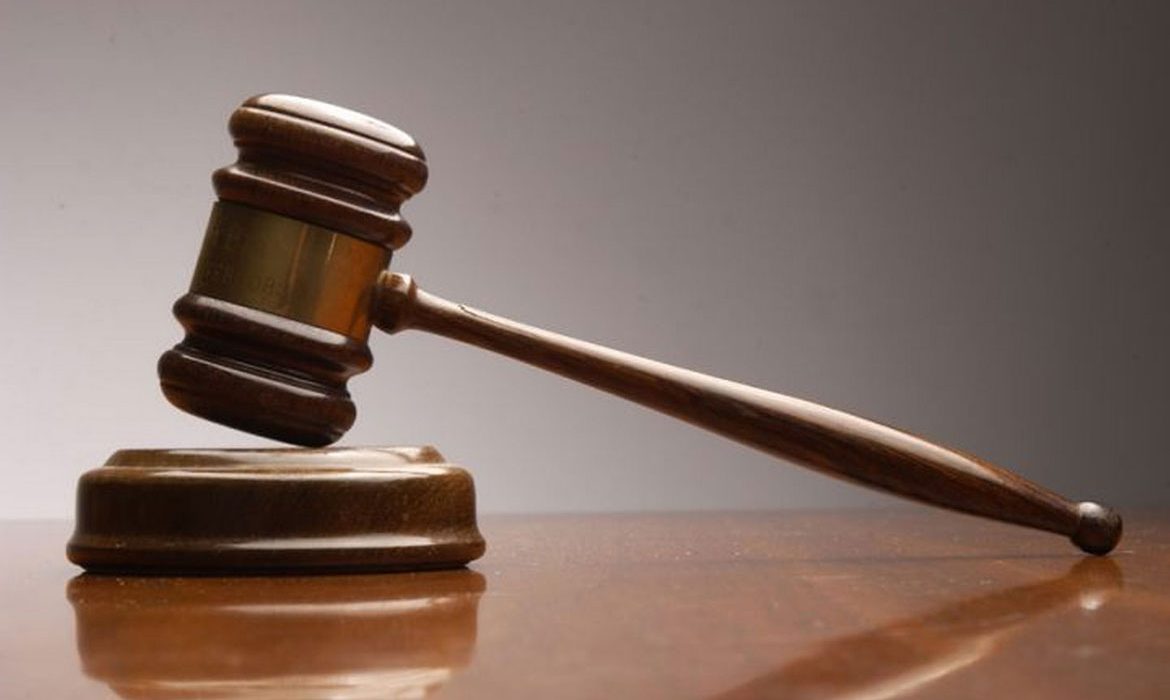 In January 2015, FITE has filed two writ petitions in the Madras High Court to direct the labour conciliation officer to initiate conciliation proceedings immediately and to provide the interim stay against the termination by TCS till then. On the first writ filed by FITE, TCS management had revoked the termination letter stating that it had come to know through that writ petition that petitioner was pregnant and hence it was revoking the termination order issued to her. The Honourable Madras High Court disposed the writ petition but kept all the other arguments open in that case.This was a tactical move from TCS side as there is another writ petition in the queue with the same grounds. TCS has taken the decision to deal with the second writ petition and at the same time to boost its image in the public arena by revoking the termination letter of a pregnant employee. In fact, the laws restrict the employer to terminate a pregnant employee. Hence, FITE also took up to have the fight in the next writ petition filed for a 36 year old male employee.Mr.Yashod Vardhan was the Senior Counsel appeared for TCS and from our side Advocate Ms. Ramapriya was dealing with the case and Senior Counsel Mr. Prakash argued for us.

Hearing the arguments from both sides, the Honourable Justice M.Duraiswamy issued an order directing the labour officer to complete the proceedings in two weeks and also restraining the TCS to give effect to termination order for two weeks.The order was issued on 22nd January 2015.The labour officer scheduled the first hearing on 4th February and asked both parties to represent their arguments about the dispute raised by the employee against the termination by TCS.

As expected, TCS filed an appeal against the earlier issued interim stay order in the Madras High Court bench comprising two Judges.The first hearing of the appeal held on 29th January. For this appeal petition, the Senior Counsel Mr. L. Nageswara Rao from New Delhi appeared for TCS. He was an Additional Solicitor General and one who is appearing for the former Chief Minister of Tamil Nadu, J.Jayalalithaa in the disproportionate assets case now going on before the Karnataka High Court. Mr.Yashod Varthan, who appeared earlier was restrained from arguing as TCS lost in the first round. Yes, TCS is not at all ready to give two weeks relief to its affected employee and to wait for labour officer to complete the proceedings related to the dispute. On the other hand, TCS is ready to spend lakhs and lakhs of rupees to give effect to its termination.

From our side, the senior counsel Mr. V. Prakash appeared and presented his arguments to dismiss the appeal petition filed by TCS. Basically TCS appealed to dismiss the interim stay order and through which TCS wants to give a message to employees that they could not approach the Court for justice. Upon hearing the arguments from both sides the bench comprising of Honourable Justices Mr. K Agnihotri and Mr. Venugopal, have passed an order on that day to have the final hearing on February 26, 2015 and till then conciliation proceedings ought to be stopped and status quo of the employee’s employment status would have to be maintained as per the petitioner (TCS). In the mean time, we are asked to file the counter affidavit to the TCS appeal petition and TCS was asked to file a rejoinder following that.

FITE is well aware that it is heading into a costly and mighty legal fight in the High Courts. But it is attempted from our side to benefit more to the employees who are working now in TCS and elsewhere in IT industry. The benefits of the legal fight pass on to all IT / ITES employees directly or indirectly more than to the benefit of the petitioners. Legal battles in Chennai, Mumbai, Hyderabad, and Kolkata certainly yielded benefits to the TCS employees inside and had major role in the slowdown of the “Organizational restructuring” ( ‘massive terminations’)attempted by TCS since the first week of February 2015. This is not the legal battle for individual petitioners but for the collective benefit of all IT/ITES employees. Obviously TCS is also aware of this fact. TCS would go till end with all its money power and media power. FITE would also continue the battle with its limited available money but with the collective strength of its members and the unmatching moral strength with it. Normally, the petitioner bears the legal expenses and the forum / or trade union only guide them legally in all other industrial dispute cases. As we , the IT/ITES employees are in the nascent stage of aligning up ourselves and also the benefits of the each petitioner’s case pass onto the thousands of IT/ITES employees, FITE is supporting for the legal expenses partly collected from the FITE members all over India. FITE calls upon all the IT/ITES employees to extend more support morally and financially to move forward towards our justice.