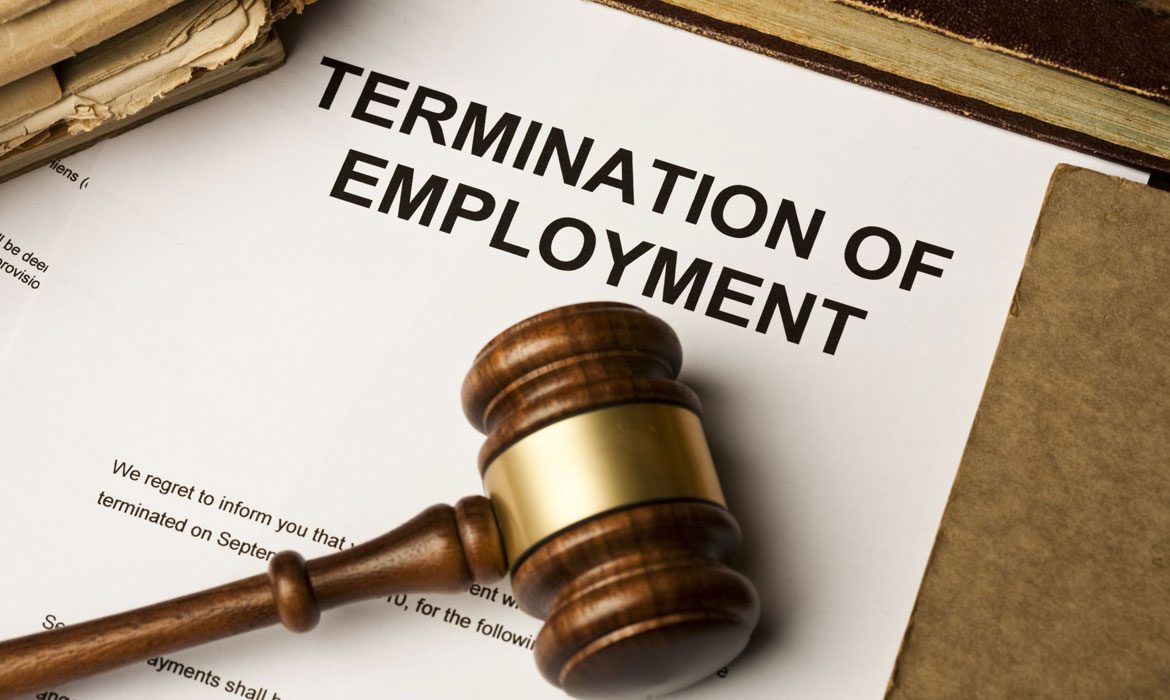 Good Corporate Governance rests on ethical business behaviour of being fair and building integrity and faith among all its employees. It ensures application of sound business principles keeping in view the interest of welfare of employees, but time and again corporates have failed to do so and this is evidently portrayed from the case of our FITE member who was illegally terminated from Dell on January 27, 2015.

After a span of more than two months the ethics team decided to bring a solution to this problem by changing the manager to whom the victim was reporting to. The fragility of the system now started becoming apparent as the Executive Director denied to accept the decision of the ethics team for a reason not known , he persuaded the victim to continue reporting to the same manager, when refused he was asked to move out of Dell.

When things did not move anywhere, the victim  re-appealed to the Ethics team saying he was being persuaded to move out of Dell by the Executive Director and as destiny favored he had also got an opportunity to meet the vice president who apologized for happening of such an event and assured to change the victim’s reporting Manager.

The final blow happened on January 27, 2015, the victim was asked to resign by the HR Director. The reason being they could not change his reporting manager. The victim refused to put his papers down and hence as the fact was evident the victim received his termination letter, with no reasons to his termination as the HR assumed him to be still on probation but as a matter of fact the employee was associated with Dell for a span of more than one and a half years and was confirmed by Dell a few months ago.

To put it across in a nut shell the employee has been terminated as a consequence of filing this harassment. To give voice to his illegal termination, FITE has joined hands with him to fight this injustice and to bring to light the unethical corporate behavior. The FITE member cum Dell employee had filed a 2A (Industrial Disputes Act) petition with the Labour Commissioner, here in Bengaluru on February 24, 2015, asking for valid reasons for his illegal termination. The victim along with FITE is waiting for response from the Labour Commissioner in respect to the further proceedings against this unethical behavior.