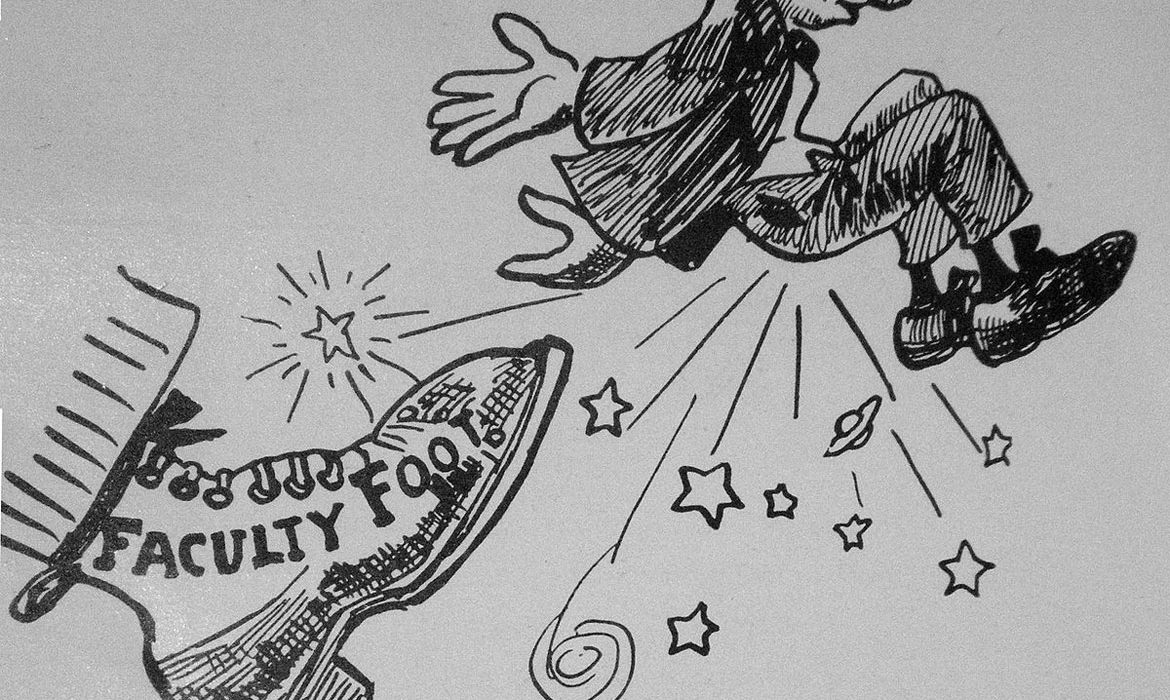 Forced layoffs and restructuring have become common strategies for IT companies now-a-days.Mr. Vijay (name changed) was terminated forcefully by his employer in the year 2012. Being the sole bread winner of his family, he has lost his livelihood and is prone to stress because of sudden change in his financial lives and the uncertainty about his future work prospects.

The victim who joined Webex services (which was later acquired by CISCO in 2010) in 2007 had fallen prey to the corporate games. Throughout his career, he had progressed steadily and had got many appreciations and awards from both Webex and CISCO. Suddenly he was asked to resign in 2012. When asked for a valid reason, the employer pin pointed his performance as a step back, which was a false accusation against the victim as he was promoted to a higher position in the year he was terminated. The CISCO management insisted on his voluntary resignation if he denies to do the same he was blackmailed to be terminated. He eventually resigned and is still suffering from mental agony due to this illegal termination.

The out raged victim, who is now a FITE member had filed a 2A (Industrial Disputes Act) petition with the Labour Commissioner, here in Bangalore on January 28, 2015 with demand to reinstate him in CISCO with backwages. The Labour Commissioner considering the petition has now called for a conciliation meeting between Mr. Vijay and CISCO management on March 6, 2015. Let’s unite for our rights! Let’s fight for our employee rights!