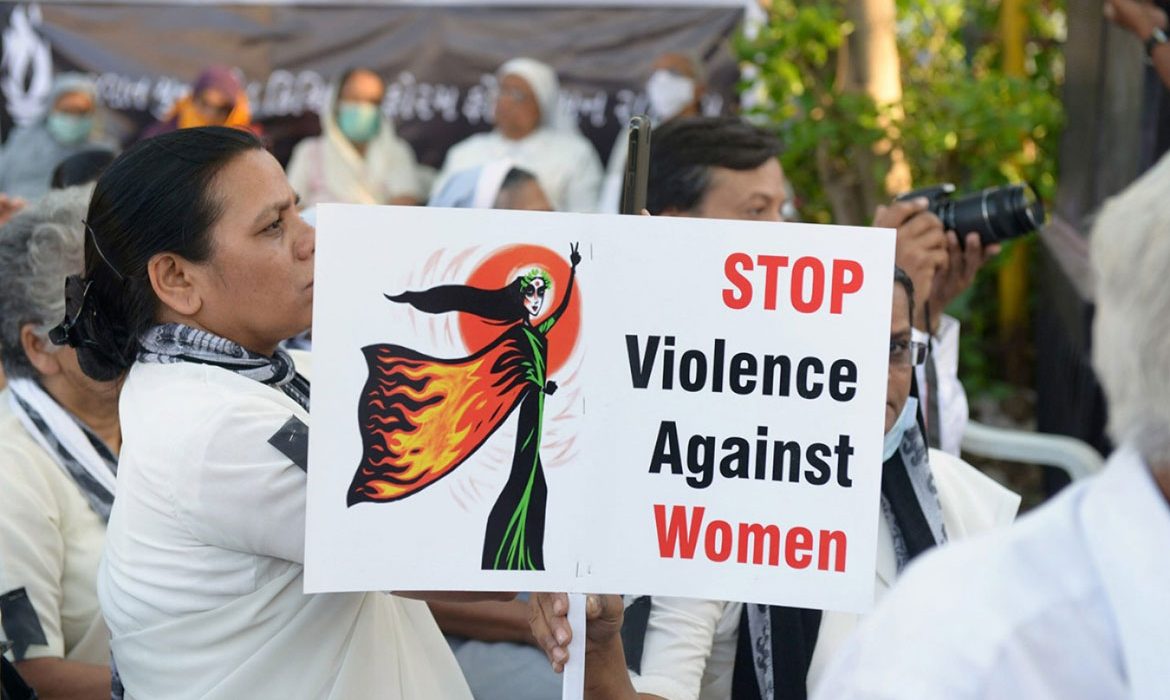 FITE, Chennai Chapter’s President Ms.Parimala, along with Office Bearers and few other members flocked Kelambakam Police Station, Chennai on Friday (24 July 2015) to support Ms.Deepika to file a complaint on the assault by a conductor of MTC Bus, the incident happened on on 22 July 2015 – Wednesday.

Deepika who is working for a well-known IT company, (One of the TCS branches at OMR, IT corridor, Chennai) boards frequently on MTC buses (METROPOLITAN TRANSPORT CORPORATION, CHENNAI LTD) for her daily commutation to office. On Wednesday morning, Deepika boarded MTC Bus No.568 and approached the conductor to buy ticket for “TCS Karapakam stop”. The conductor arbitrarily issued ticket for Karapakam Main bus stop (bus stop prior to TCS stop) very much to the disagreement of Deepika. She had questioned this irresponsible action of the conductor and was responded with abusive statements. When she attempted to record the action of conductor through her mobile camera, she along with her phone was pushed aside amounting to a minor injury to her right hand. He had went on to threaten her of a severe consequences if she goes ahead and complain against him. The manner she was manhandled in front of public affected Deepika with mental stress. She gathered strength, visited police station and made a written complaint at Kelambakam Police Station. She then approached FITE seeking the support.

At the police station on Friday(24 July 2015), the conductor, the driver and a representative from their Union presented themselves. The conductor who first refused to accept charges accepted them after Inspector told that her charges against him are justifiable. Deepika had shown all the video evidences to the Inspector already and also explained the incident clearly to him. The Conductor showed a sheet of information related to his duty schedule which he was claiming that no stage was allowed in that ’Karapakkam TCS bus stop’ as per the instruction from MTC management. As per the rules of MTC, every bus must stop at TCS Karapakam and the order statement issued by MTC, was available with Deepika.

As these kind of incidents are very frequent in MTC buses, FITE demands the MTC management to conduct awareness programs for their staff, especially drivers and conductors to respect the rights of passengers and take strict actions if anyone violates that.