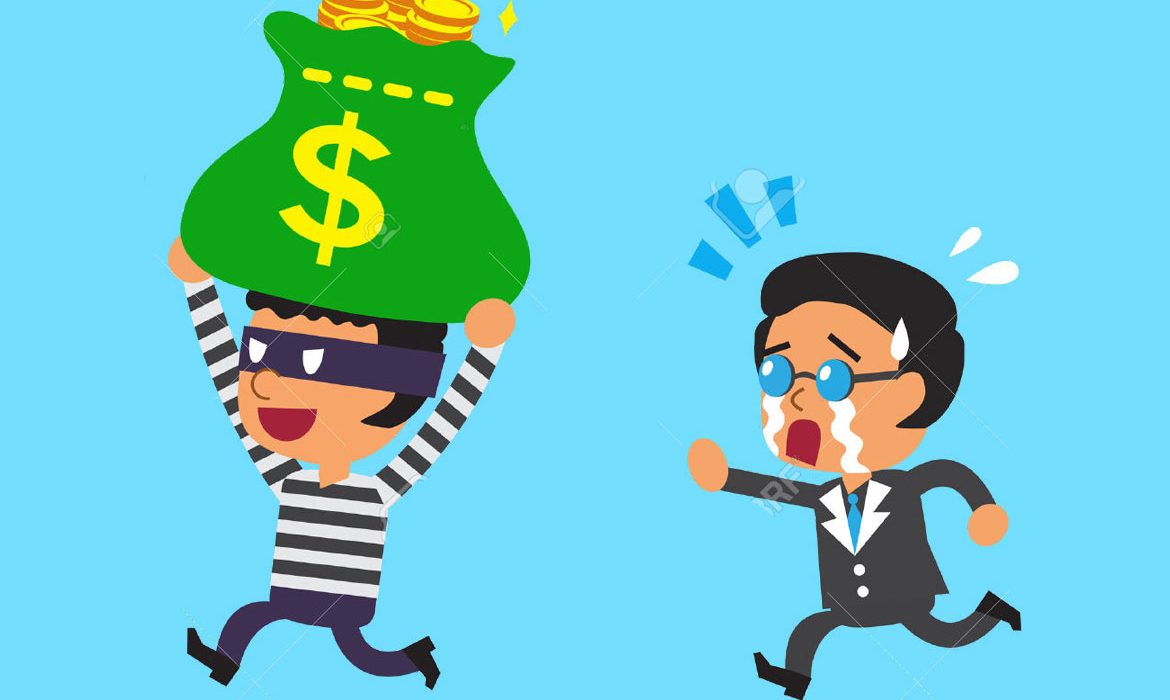 All India Bank Employees Associotion and other public sector bank employees associations had announced 2 day strike on 12-13 July 2016.
The strike has been deferred as the associate banks management got interim order to restrain the unions from strike in Delhi High Court.
Earlier announcement of the strike was because of the failure of the conciliation between labour department and employees associations.
Some of the important demands kept by bank employees associations are,
Bank Employees Associations say that these merger and privatisation are unwarranted and effective measures to recover the alarmingly increasing bad loans is the real top priority.
Instead of taking stringent measures against wilful and deliberate defaulters, the Government is diverting the attention of the people
by such steps like privatisation and consolidation as a means to improve efficiency and profitability of the Banks.
Instead of taking any concrete steps to resolve the issues raised by employees with the help of labour department,
the bank management takes discouraging steps like imposition of unilateral and adverse service conditions
on employees of Associate Banks,discrimination in grant of housing to employees in Associate Banks etc.
This resembles the steps taken by our IT corporates when we question the forced resignations, biased appraisals etc.,
As per RBI Financial Stablity Report Rs.8,55,551 crores of loans given our banks have not been returned by the borrowers.
Comptroller and Auditor General of India Shashi Kant Sharma said “There is a belief that a significant part of NPAs (Non Performing Assets)
could be amounts fraudulently obtained as advances from the banking system.
There is also a belief that a large part of these amounts may have been transferred abroad and may never get recovered,”
We need to remember that recently the SBI management have transferred the rights of recovery of educational loans to Reliance but inactive in recovering the bad loans from big corporates.
Reliance started sending threatening calls and letters to recover the educational loans from
the youths from low economic background who secured the educational loans to get good employement and quality life.
Forum for IT Employees – F.I.T.E upholds the right to struggle of bank employees associations and demand the state and central governments
to take stringent measures to recover the Rs.8,55,551 crores of public money.

$15 per hour wage hike is because of US Amazon workers struggle, not from the kindness of Amazon