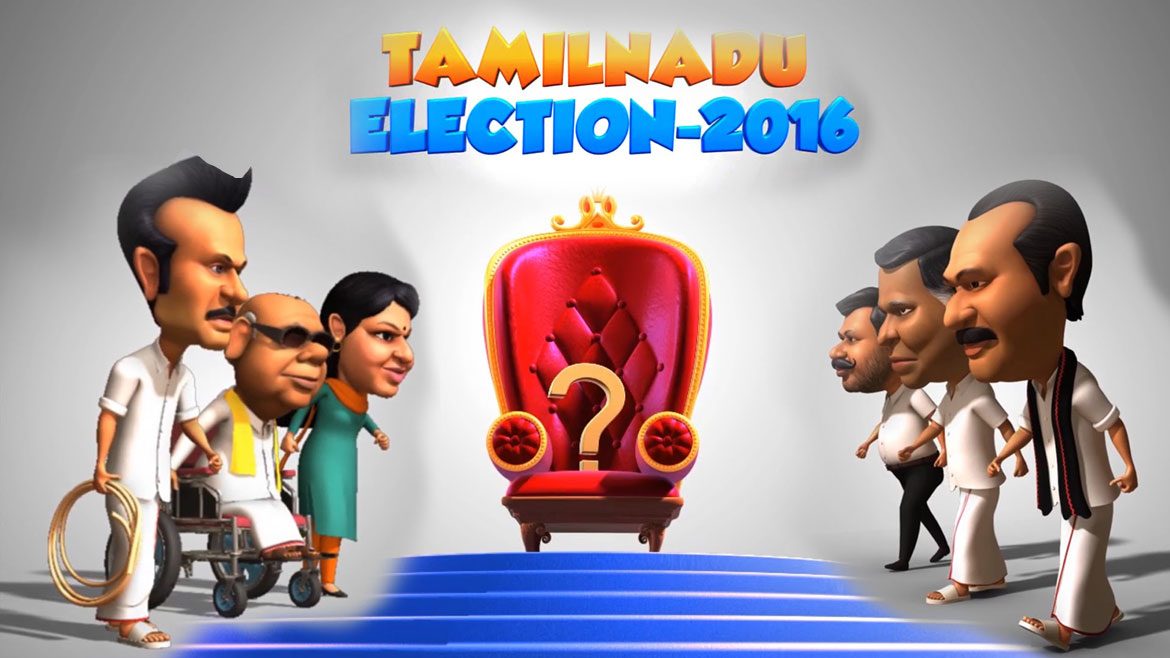 Most of the issues and victimizations pertaining to employees of IT/ITES sector are silenced with in the walls of the companies and its’ conference rooms. During December 2014, when IT major TCS attempted a large scale layoff, Forum for IT Employees (F.I.T.E) was launched in order to combat that layoff. We intervened the layoffs via protests, campaigns and legal struggles and made TCS answer to its employees and to the courts. In the past 18 months F.I.T.E had been fighting against Layoffs, Harassments, Sexual Violences, Salary non payment, Company shutdown and various other problems happening in small smart up companies to multi national corporates of IT/ITES sector. We also extended our support to the struggles of employees in other sectors such as Neyveli Lignite Workers’ struggle, Employees of Greaves Cotton company, Bengaluru Garment Workers’ struggle. F.I.T.E’s united journey thus far is across Chennai, Hyderabad, Kolkata, Bengaluru, Delhi, Mumbai and Pune.

Continuous engagement in the problems of employees of our IT/ITES sector made us consolidate a set of demands. These links has our Charter of Demands Tamil & English. During this eve of elections in Tamil Nadu, F.I.T.E, Chennai Chapter had met various political parties and discussed with them the issues faced by employees of IT/ITES sector and submitted to them the Charter of Demands. We requested the parties to include these demands in their election manifesto and raise voice wherever possible. A brief summary of these meetings is given next.

Firstly, FITE Chennai Team met Abdul Samad, General Secretary of Manithaneya Makkal Katchi (MMK). We presented to him the Charter of Demands and also explained him the issues that the employees of our sector are facing. He assured us that his party would raise these issues in the state assembly.

We next met the parties belonging to the coalition of People Welfare Front (Makkal Nala Kootani). President of Viduthala Chiruthaigal Katchi (VCK), Thol. Thirumavalavan, received the charter and assured that he would take our demands to the rest of the parties in the coalition.

R Mutharasan, State General Secretary of Communist Party of India (CPI) insisted that unity amongst employees would be the permanent solution for the problems and then received the Charter of Demands from us.

In the warm meeting with Communist Party of India – Marxist (CPI-M), senior leaders of the party, G. Ramakrishnan (State Secretary), Kanakaraj and S. Kannan explained the importance of employees to get empowered with their right to associate with Trade Unions in order to have their problems addressed. They told us that they had already listed the issues of IT employees in their common minimum program of the coalition and assured us that they will add our Charter of Demands to their Election Manifesto.

To the remaining party in the PWF coalition, Marumalarchi Dravida Munnetra Kazhagam (MDMK), the charter was sent in an E-Mail to the party’s president, Vaiko, as per the party’s advise. Thehlaan Bhagavi, State President, Social Democratic Party of India (SDPI) received the charter from F.I.T.E Chennai team and conveyed to us that he would discuss about our demands and issues at all India level in the party.

At last, we met Kumarasamy, General Secretary, Communist Party of India – Marxist Leninist (CPI ML) and handed over the Charter of Demands. We discussed with him the various issues faced by the employees of this sector and he assured his party’s support to F.I.T.E.

We at F.I.T.E Chennai Chapter, who coordinate the activities of F.I.T.E in Tamil Nadu, convey our respect and thankfulness to these political parties for spending their time with us and engaging with us to know the plight of employees of IT/ITES sector. We wish them the best in faring well in the elections. Observing the manifesto of People Welfare Front Coalition (Makkal Nala Kootani), F.I.T.E Chennai Chapter places its gratitude on record and thanks them for considering the demands of IT/ITES employees in their Election Manifesto. We also wish and expect that they implement the demands that we had requested in the event of their representatives getting elected in this Tamil Nadu State Assembly elections 2016.